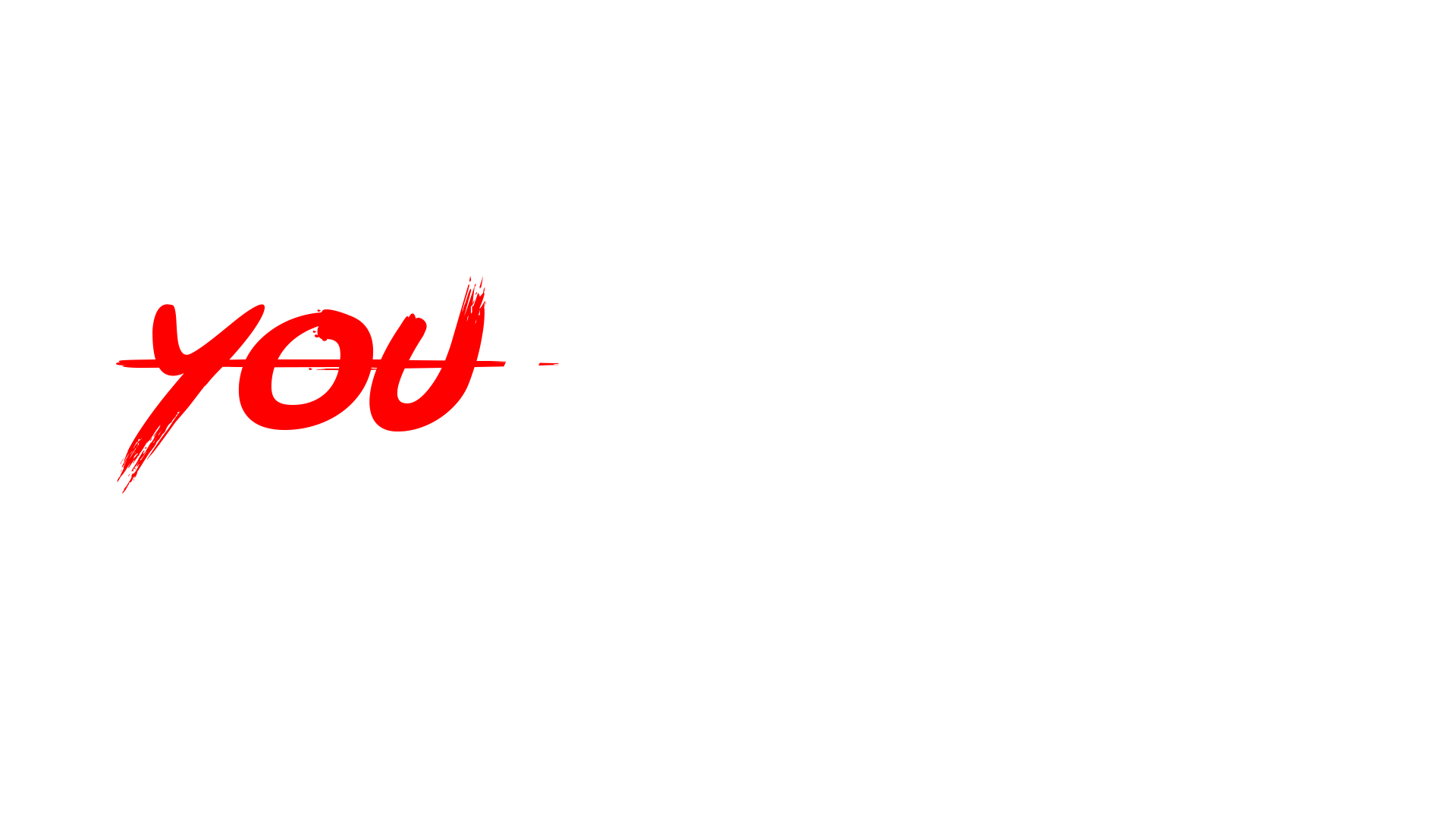 Our environment is constantly changing. As our environment changes, so does the need to become increasingly aware of the problems that surround it. With a massive influx of natural disasters, warming and cooling periods, different types of weather patterns and much more, people need to be aware of what types of environmental problems our planet is facing.

Climate changes like global warming are the result of human practices like emission of Greenhouse gases. Global warming leads to rising temperatures of the oceans and the earth’ surface.

The population of the planet is reaching unsustainable levels as it faces a shortage of resources like water, fuel, and food.

Climate change is yet another environmental problem that has surfaced in the last couple of decades. It occurs due to the rise in global warming which occurs due to the increase in temperature of the atmosphere by burning of fossil fuels and the release of harmful gases by industries.

Human activity is leading to the extinction of species and habitats and loss of biodiversity. Ecosystems, which took millions of years to perfect, are in danger when any species population is decimating.

Our forests are natural sinks of carbon dioxide and produce fresh oxygen as well as helps in regulating temperature and rainfall.

The ozone is an invisible layer of protection around the planet that protects us from the sun’s harmful rays. The ozone layer is valuable because it prevents harmful UV radiation from reaching the earth. This is one of the most important current environmental problem.

Acid rain occurs due to the presence of certain pollutants in the atmosphere. It can be caused due to the combustion of fossil fuels or erupting volcanoes or rotting vegetation which releases sulfur dioxide and nitrogen oxides into the atmosphere.

The over-consumption of resources and creation of plastics are creating a global crisis of waste disposal.

Natural resource depletion is another crucial current environmental problem. Fossil fuel consumption results in the emission of Greenhouse gases, which is responsible for global warming and climate change. Globally, people are making efforts to shift to renewable sources of energy like solar, wind, biogas and geothermal energy.

How To Get Good Marks In Board Exams – Exam Preparation Tips

What Is Aura? Everything You Need To Know About Aura

Naman Bhambri: An Entrepreneur And A Successful Influencer Set A New...

Krishna : The Perfect Personification Of Divinity

Add Youthistaan to your Homescreen!

How To Get Good Marks In Board Exams – Exam Preparation...